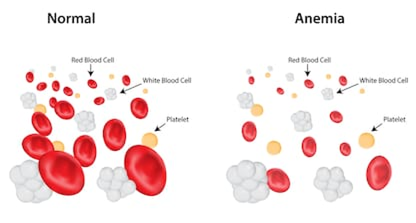 Anemia happens when there is a decreased number of circulating red blood cells in the body. It is the most common blood disorder in the general population. Symptoms can include headaches, chest pains, and pale skin.

The most common type of anemia—iron deficiency anemia—often falls into this category. It is caused by a shortage of iron, most often through blood loss.

A number of diseases can affect bone marrow, including leukemia, where too many abnormal white blood cells are produced. This disrupts normal production of red blood cells.

Other anemias caused by decreased or faulty red blood cells include:

Iron-deficiency anemia: Too few red blood cells are produced because not enough iron is present in the body. This can be because of a poor diet, menstruation, frequent blood donation, endurance training, certain digestive conditions, such as Crohn’s disease, surgical removal of part of the gut, and some foods.

Vitamin deficiency anemia: Vitamin B-12 and folate are both essential for the production of red blood cells. If either is deficient, red blood cell production will be too low. Examples include megaloblastic anemia and pernicious anemia.

*Anemia caused by the destruction of red blood cells

Red blood cells typically have a life span of 120 days in the bloodstream, but they can be destroyed or removed beforehand.

One type of anemia that falls into this category is autoimmune hemolytic anemia, where the body’s immune system mistakenly identifies its own red blood cells as a foreign substance and attacks them.

There are different ways to diagnose anemia, but the most common is a blood test known as a complete blood count (CBC). 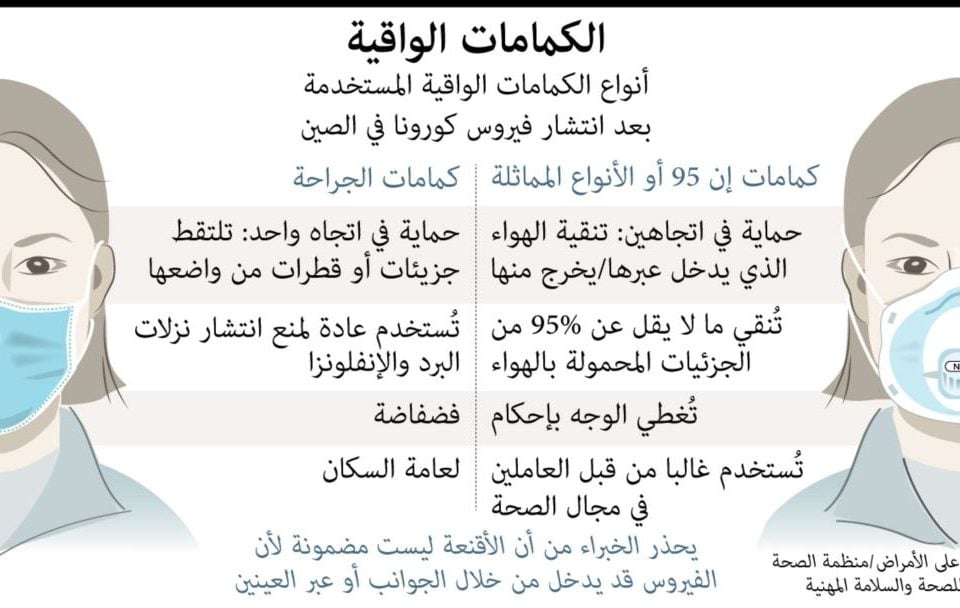 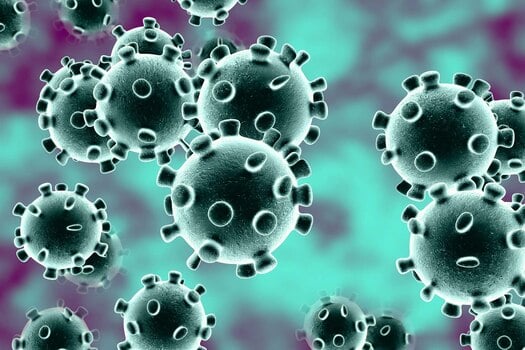 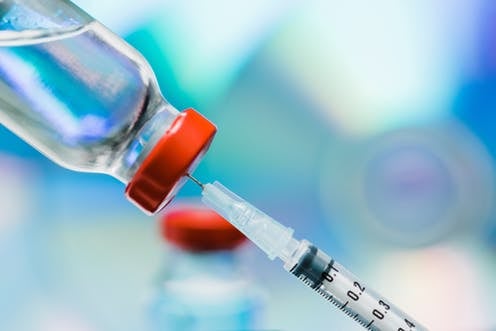